The Wildlife of Costa Rica comprises all naturally occurring animals, fungi and plants that reside in this Central American country. Costa Rica supports an enormous variety of wildlife, due in large part to its geographic position between the North and South American continents, its neotropical climate, and its wide variety of habitats. Costa Rica is home to more than 500,000 species, which represents nearly 4% of the total species estimated worldwide, making Costa Rica one of the 20 countries with the highest biodiversity in the world. Of these 500,000 species, a little more than 300,000 are insects.

Check out some of the wildlife in these wildlife portraits. 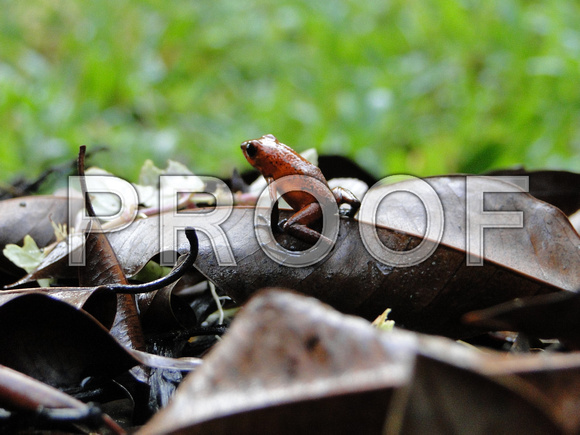 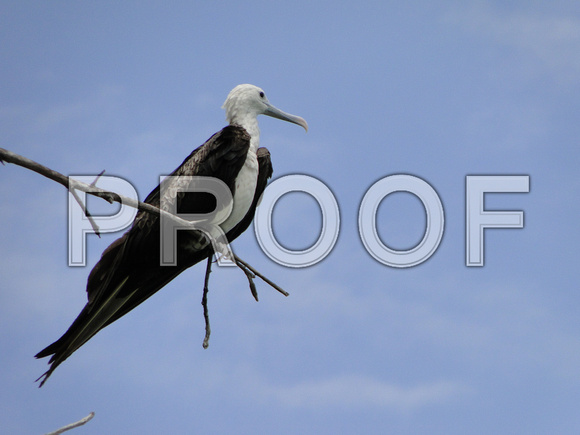